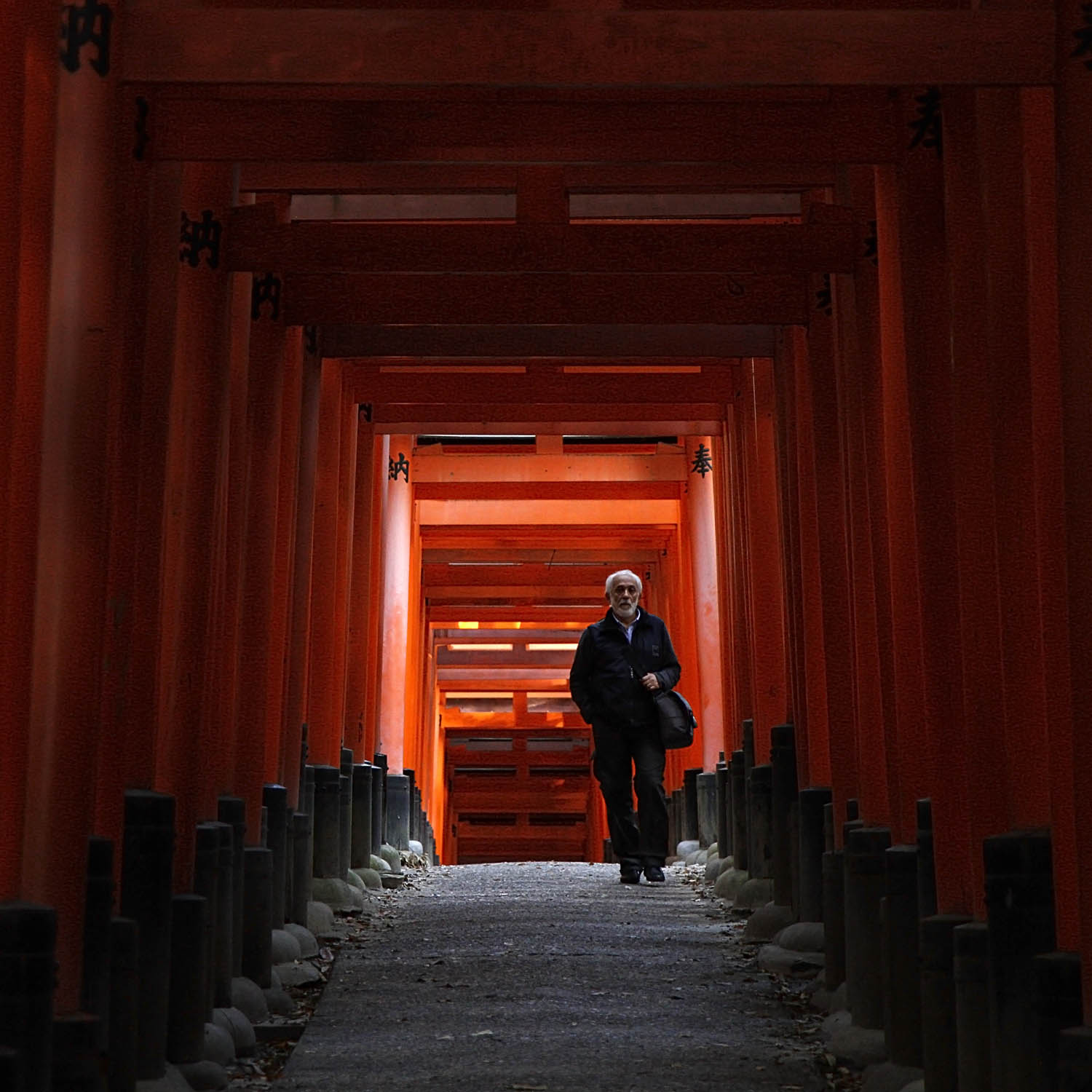 A man walks through torii gates at Fushimi Inari Shrine in Kyoto, Japan. The gates lead up a mountain toward various shrine buildings. Many of the thousands of torii gates are donated by companies and individuals. 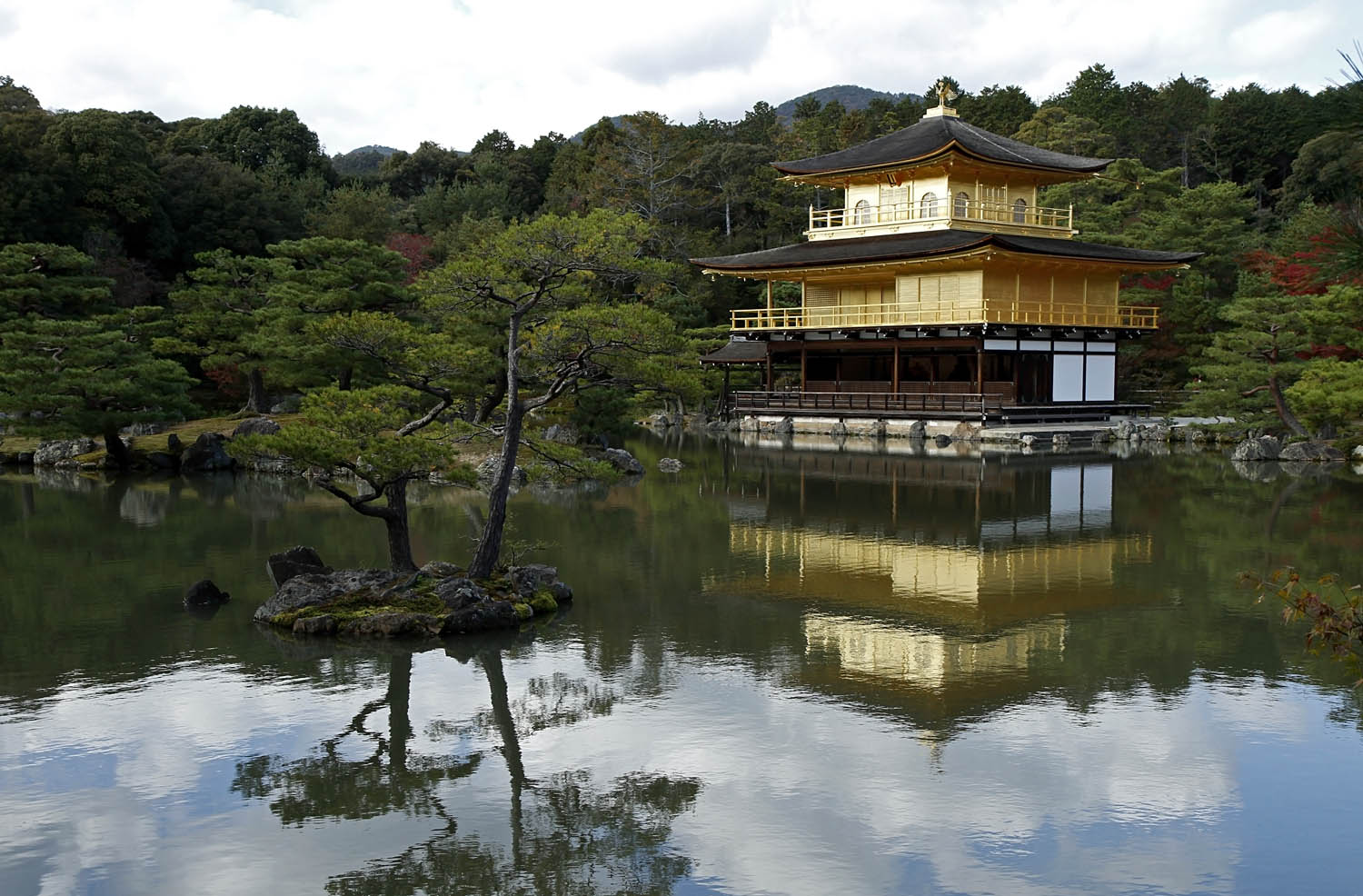 This is sort of the standard picture people take of Kinkaku-ji, or the Golden Pavilion in Kyoto. But there you go. It’s a pretty thing. 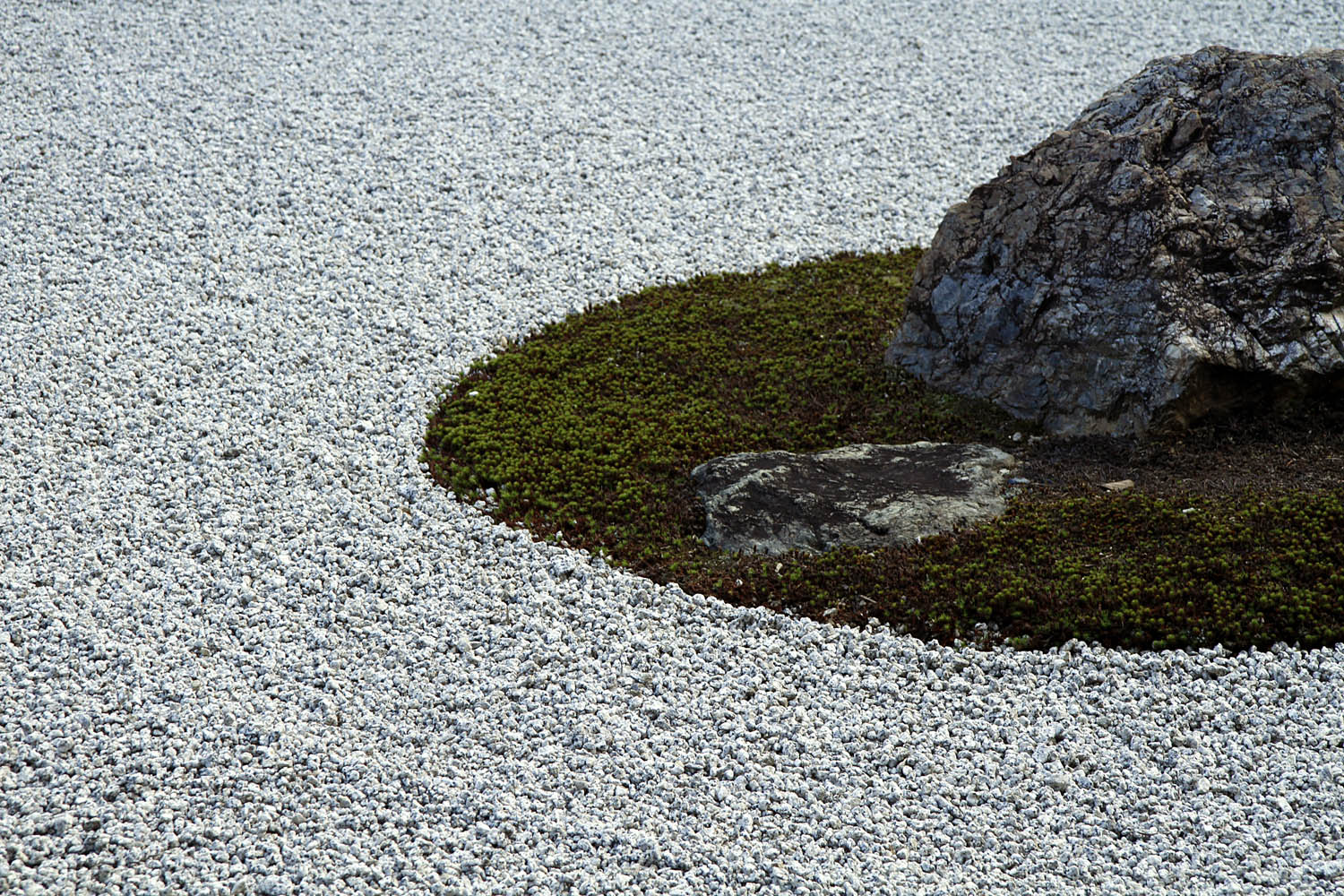 A big rock and a smaller rock and lots of very tiny rocks. This is a zen garden. The garden at Ryōan-ji is actually pretty large, and there are 15 of these main rocks surrounded by moss. The rocks are cleverly arranged so that you can only see 14 of them at any time. When you achieve enlightenment, you can see the 15th rock. So I’m just going to assume birds are enlightened. 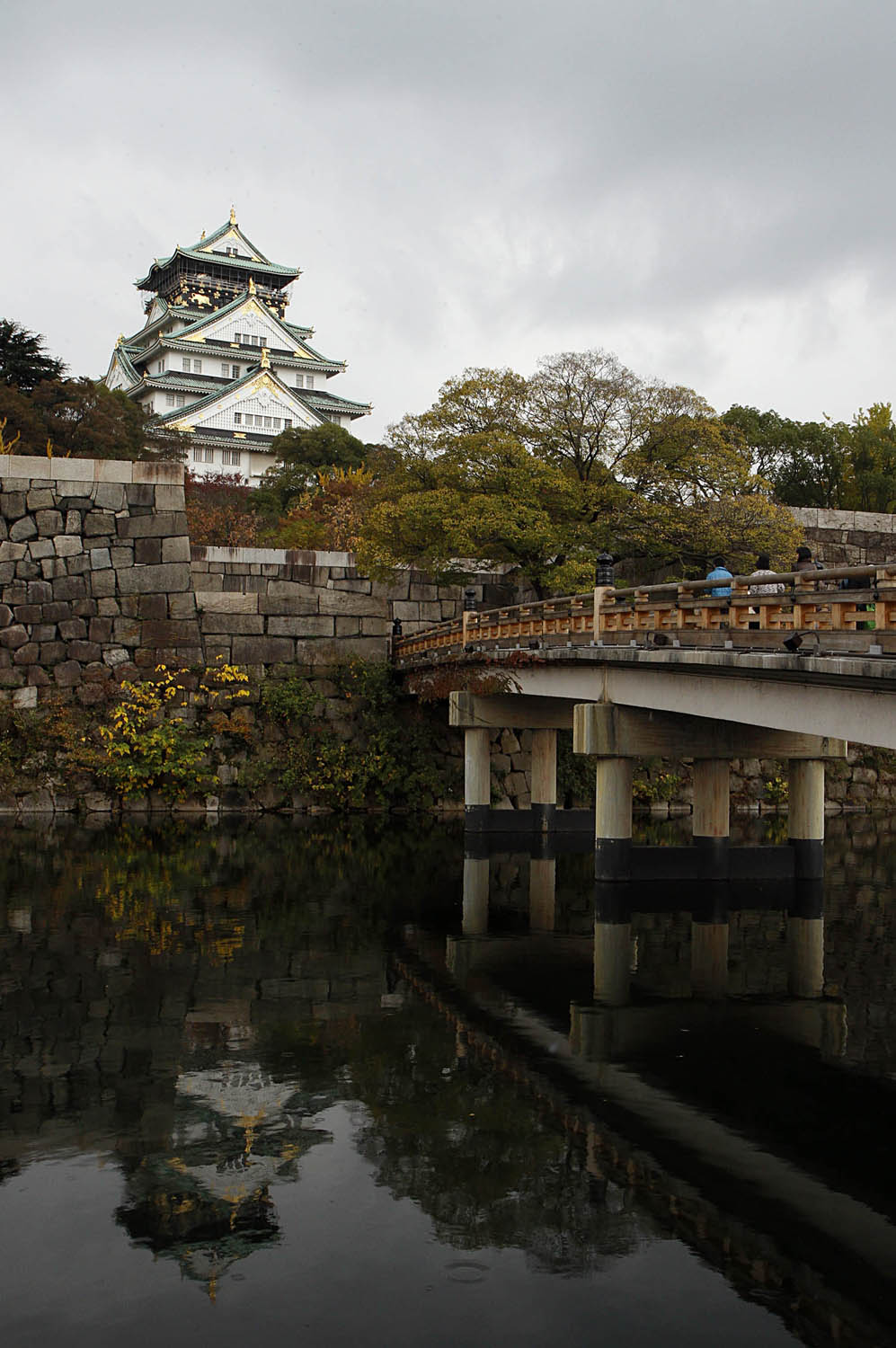 Osaka Castle looms over the moat surrounding it in the middle of Osaka, Japan’s third-largest city. The original castle, destroyed a number of times since first being built in the late 1500′s, played an important role in unifying Japan in the 1600′s. Today the reproduction of the castle features a modern museum in the interior. There’s nothing really historic inside unless they had elevators in the 1600′s. It’s actually kind of depressing.