Posted on July 22, 2009 by Jim Buell
July 21 is Belgian National Day which celebrates Belgium’s independence from the Netherlands. The celebrations were a little like 4th of July in the States: Parades, food, and fireworks. 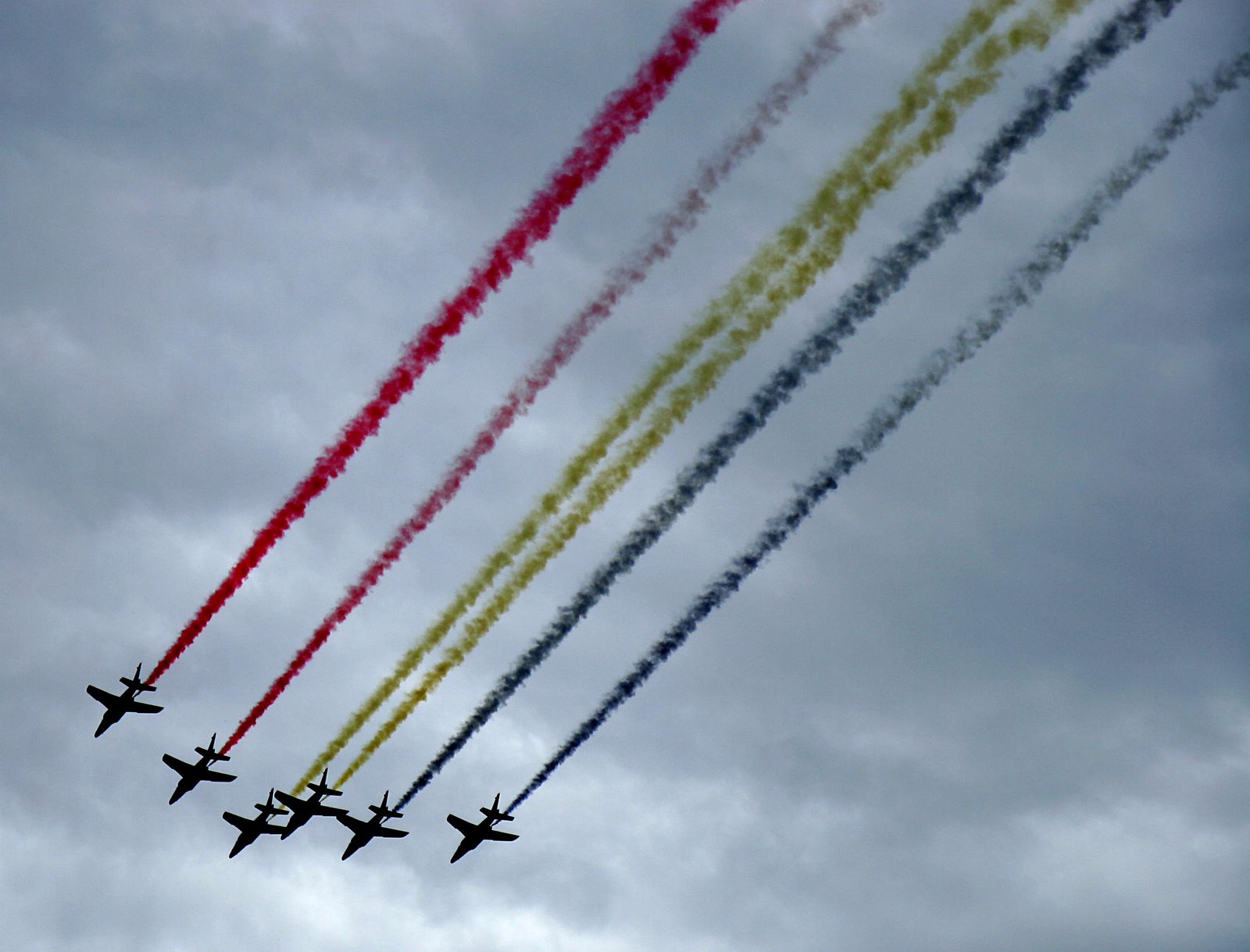 Jets fly over a military parade while painting the sky with the colors of the Belgian flag (assuming the far right color is black, not blue). 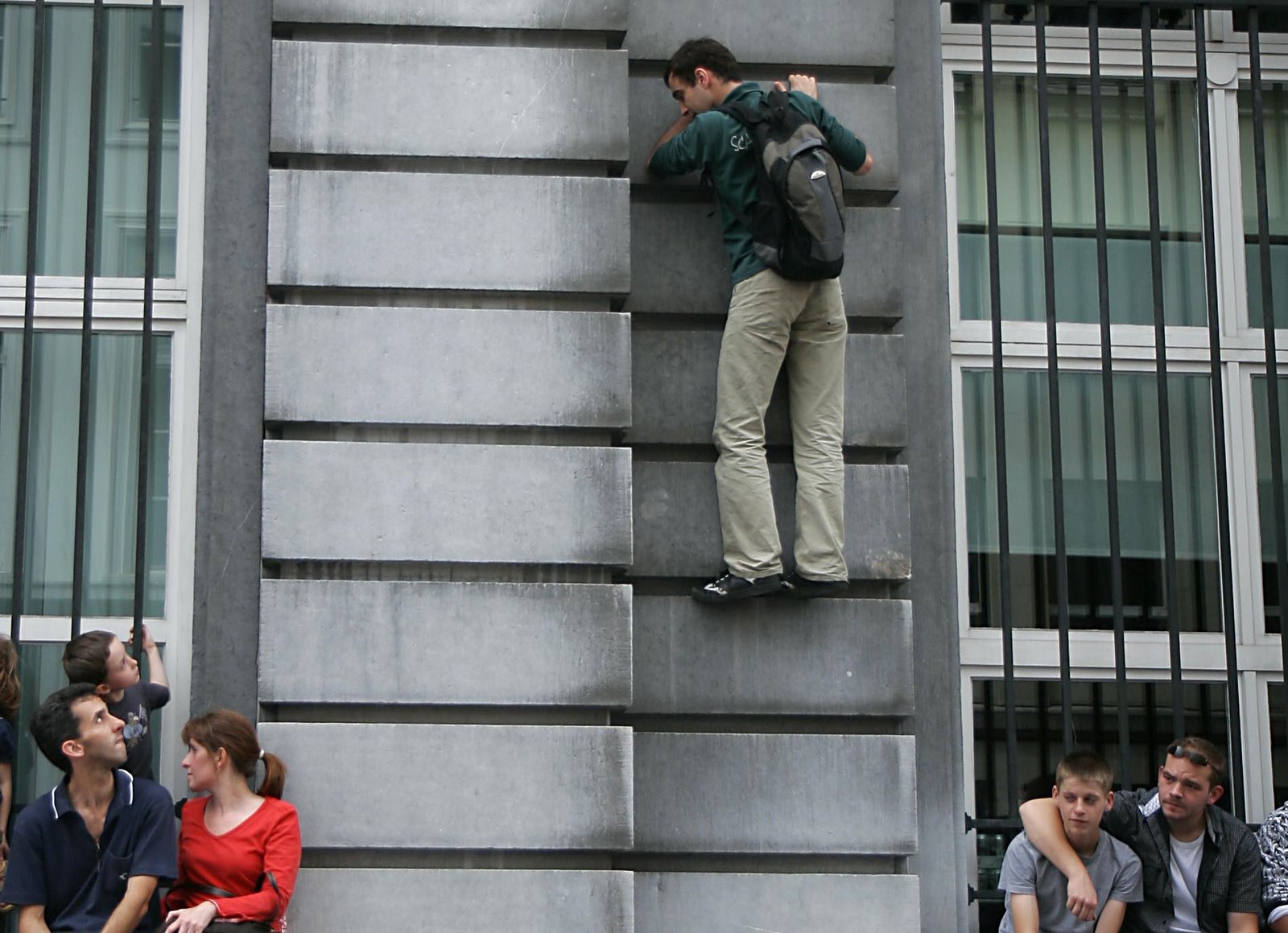 A parade viewer tries to get a better view from the wall of a building. 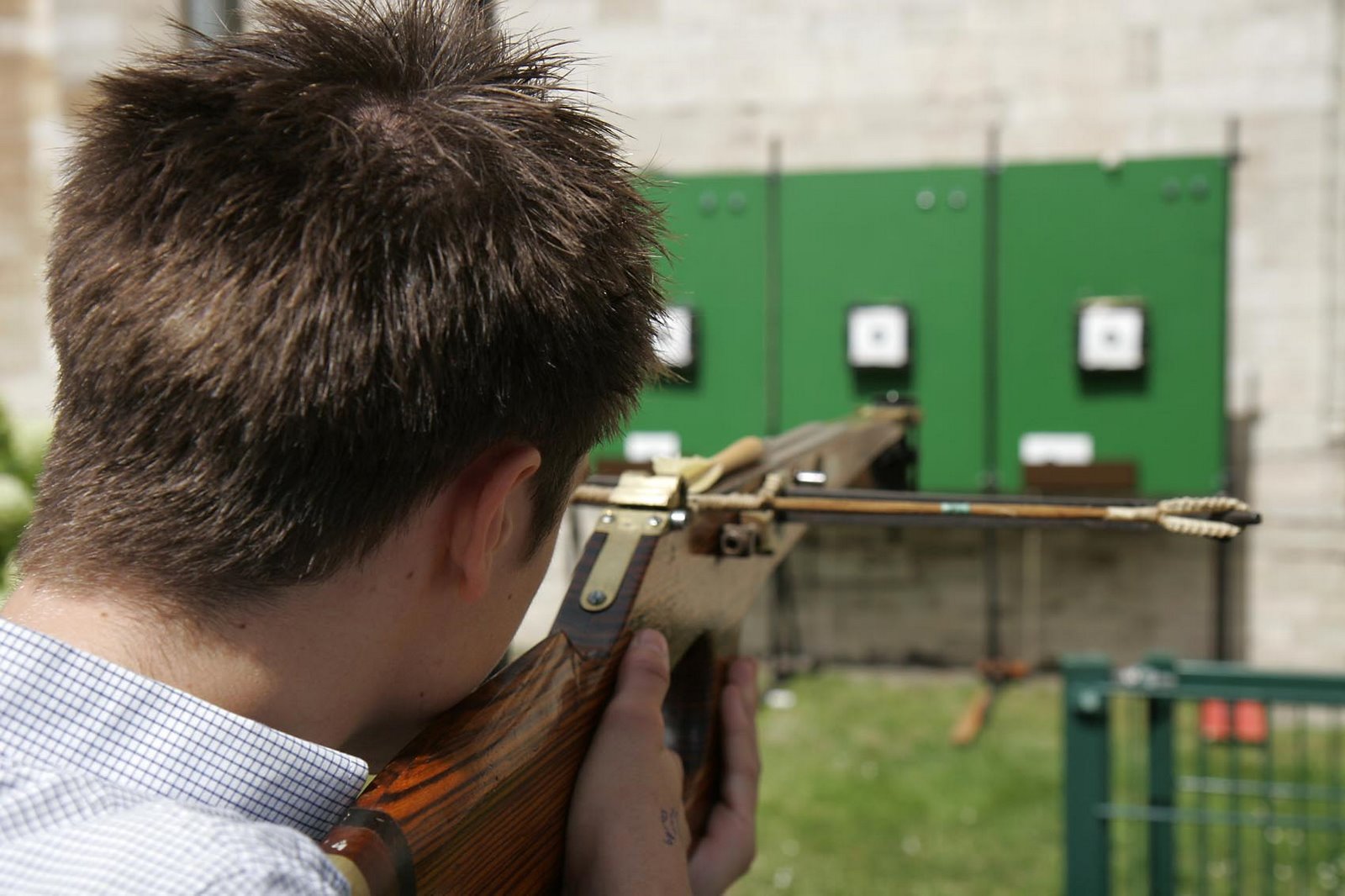 Tom carefully aims a crossbow at a target near the city center in Brussels. Many events and interactive booths lined the streets of the city center to celebrate Belgium’s independence. 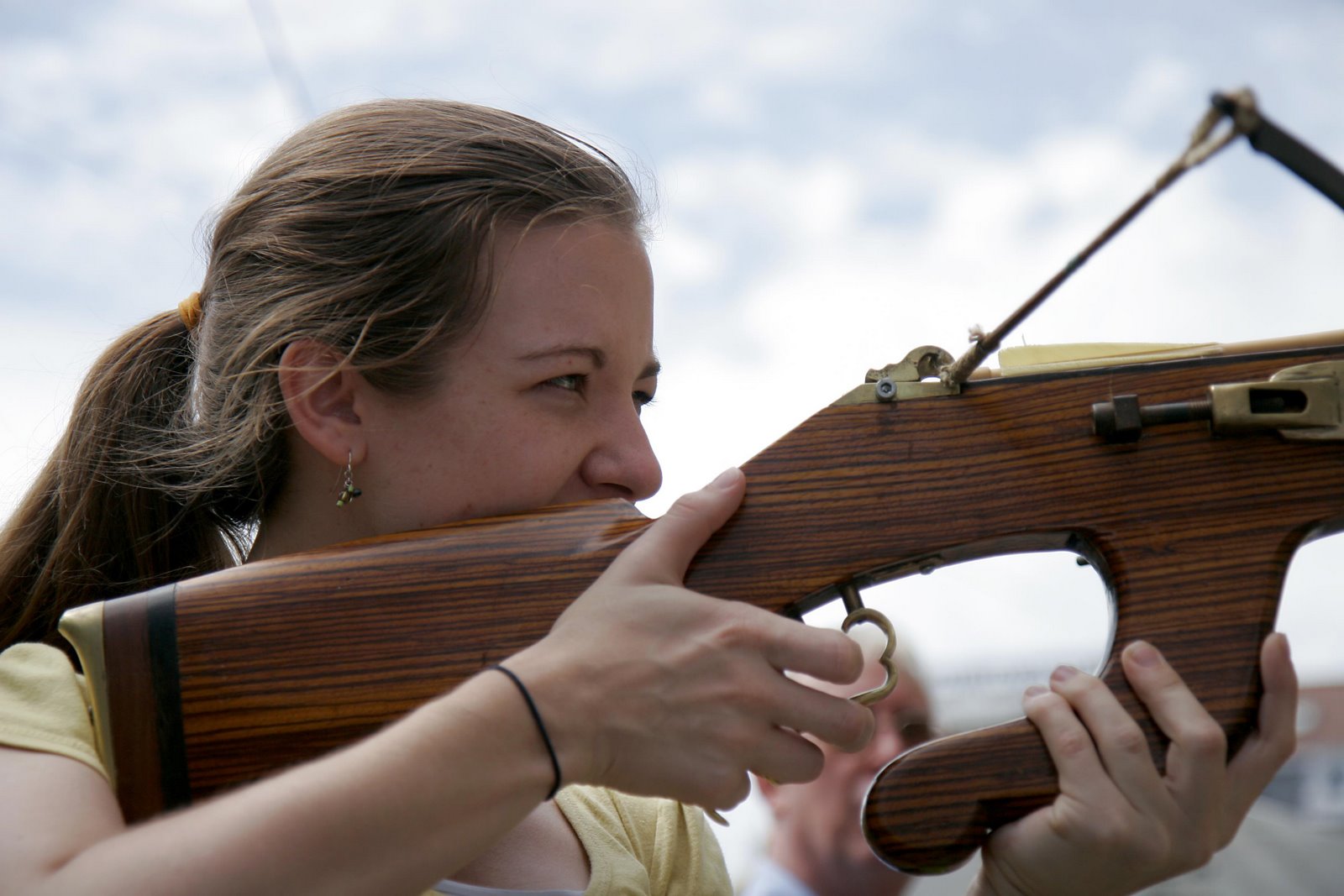 Erika takes her turn with the crossbow. 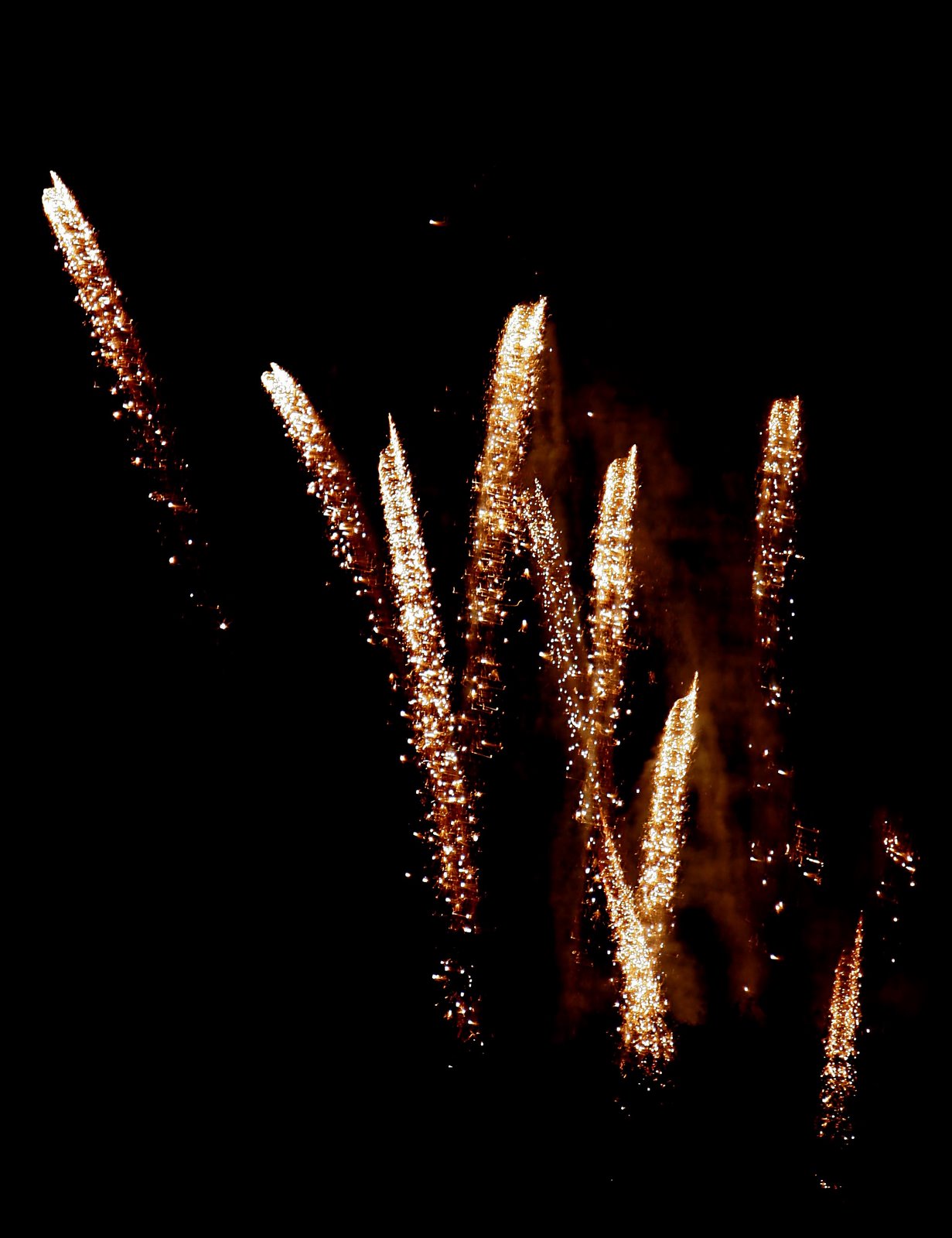 Fireworks shot above the royal palace at night. The display easily rivaled anything I’ve seen in the States.