A Lovely Friday in Brussels

Posted on May 29, 2009 by Jim Buell
A few people have told me that the weather here in Brussels is rainy and generally pretty dreary. There have been a couple days like that, but we’ve also had quite a few beautiful days. Today was perfectly clear with a high around 70˚F (21˚C). After class today, which consisted of a meeting with Willy Helin, the EU Ambassador to Belgium, a few of us decided to walk home instead of taking the Métro. On the way, we found the Ixelles Ponds, some nice little patches of water in the middle of Brussels. There were plenty of people there enjoying the nice day. 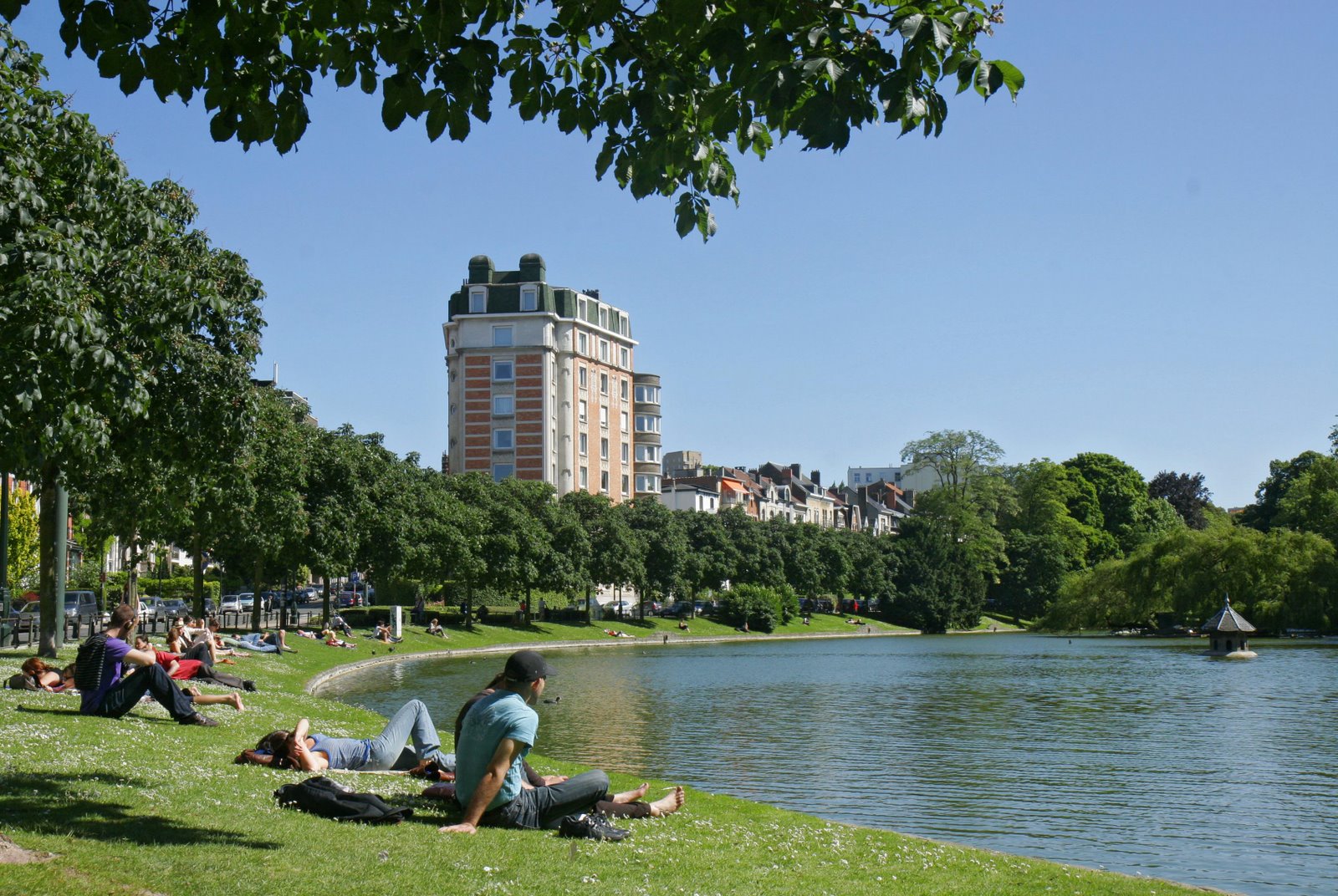 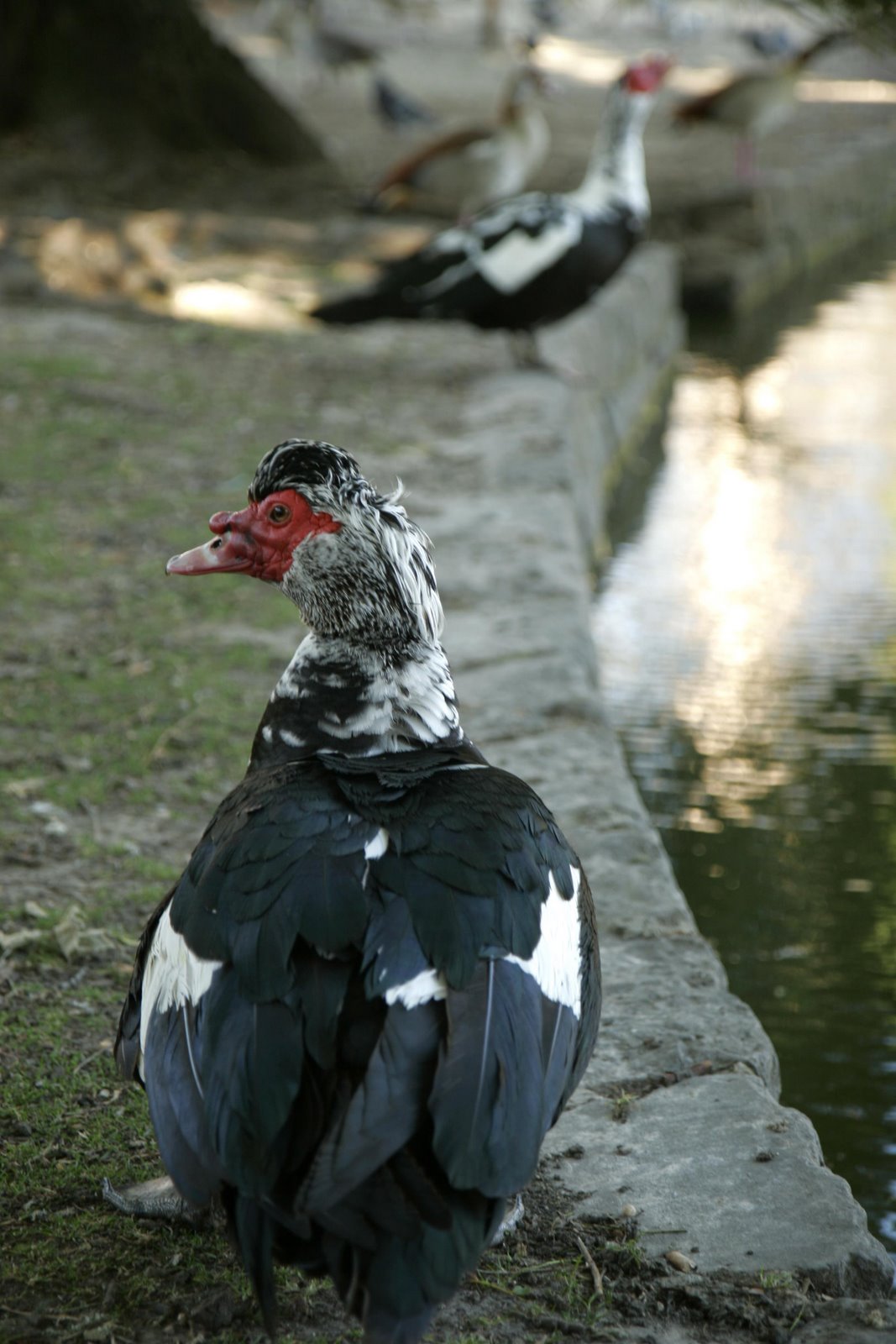 We also saw some weird birds at the ponds. Or maybe they weren’t weird. I just don’t know much about birds. 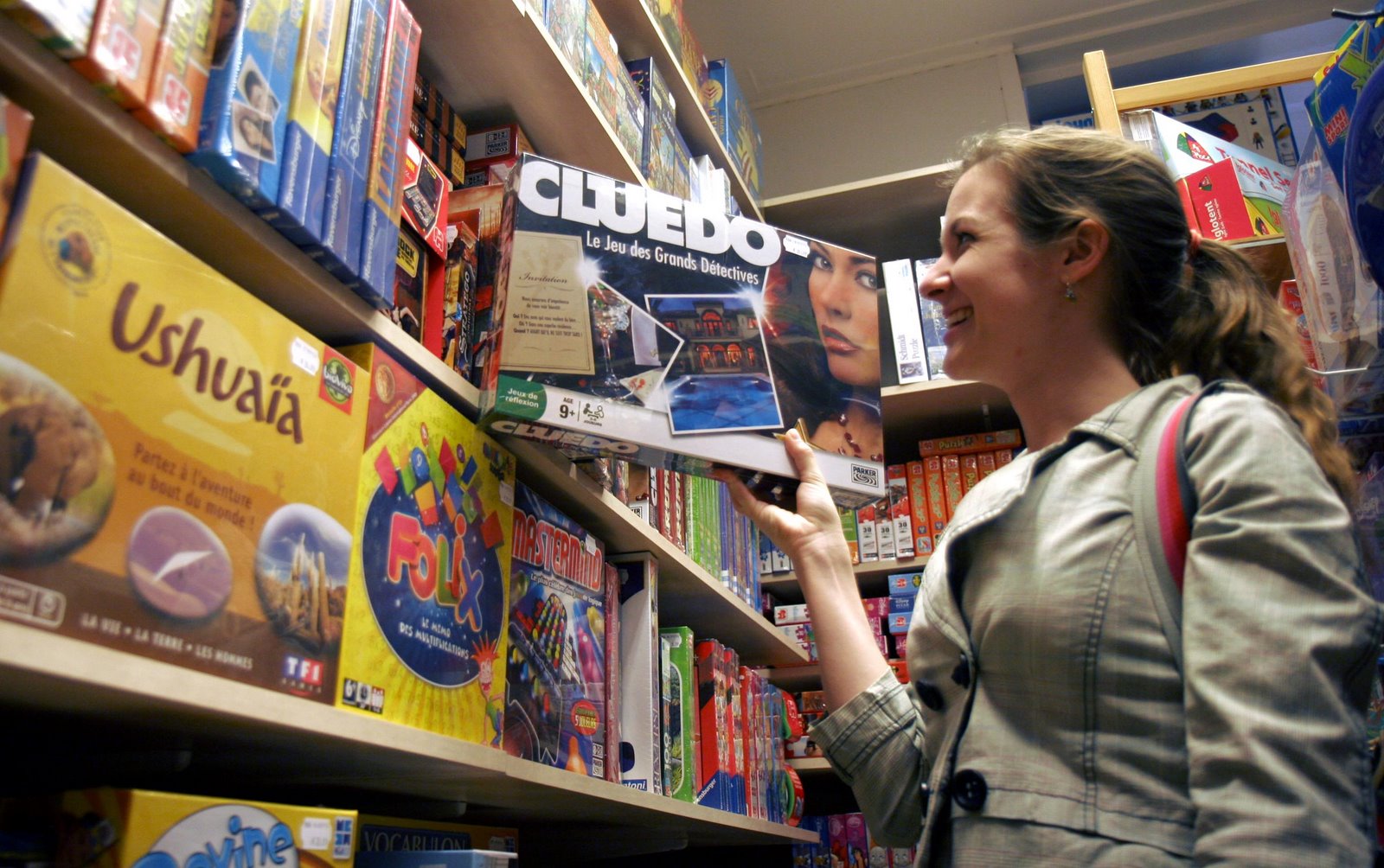 At some point we also stopped into a toy store. It was great to see some familiar board games in French. Apparently Clue is known as “Cluedo” everywhere except North America. Maybe that fact will come up in a French language trivia game.

2 Responses to A Lovely Friday in Brussels